ALL products MAY COMBINE WITH:

HIGHLIGHTS OF ours TERMINALS:

Why get Photo booth without the booth? 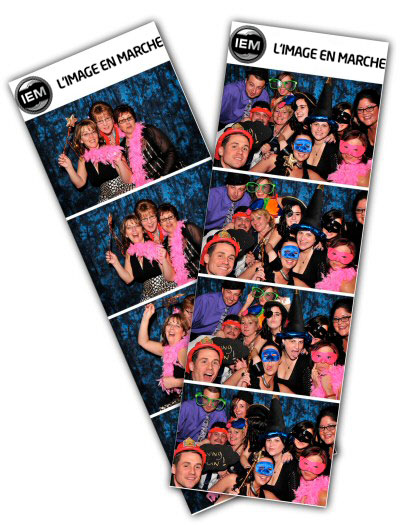 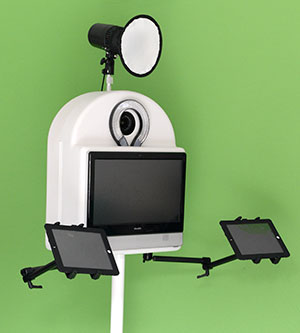 Retro is trendy, which is why a photo booth is a great accessory at an event. It can be used by businesses to communicate and offers guests entertainement.

Retro but fully taking avantage of new tech. The photos can be directly uploaded onto Facebook (fan page), uploaded onto the organizer’s profile, sent by email or even retrieved through QR codes onto mobile phones. The booths are also equipped with special effect softwares allowing infinite customization of your shots.

The History of the Photomaton booth